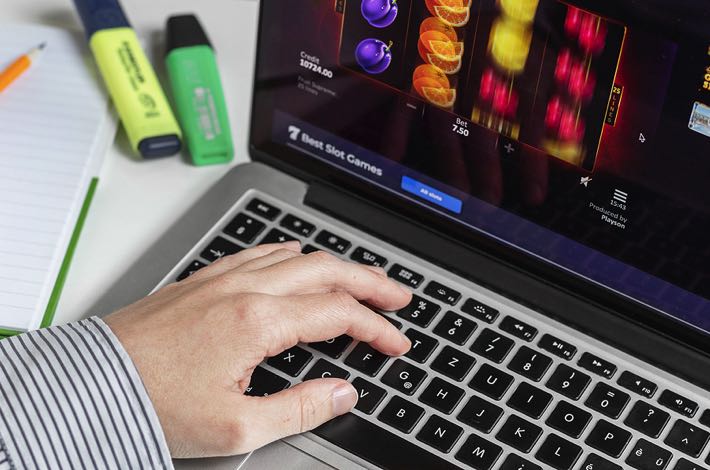 As explained by a casino spokesperson, the Gambling Commission has started sending out notifications to game organizers asking to remove any online slots, allowing players to buy their way directly into the bonus. The Bonus Buy feature, also known as Feature Buy or Feature Pass, was introduced in Big Time Gaming’s White Rabbit slot machine in 2017 and has since gained widespread acclaim among gamers everywhere.

In effect, this means that Microgaming (Quickfire), as well as SG Digital, both of whom are suppliers of Big Time Gaming slots, will be obliged to restrict popular titles such as Extra Chilli, Book of Gods, and White Rabbit for the UK gamers until they are by UK legislation. Whilst some of the big UK operators, especially Sky and Ladbrokes, took an active choice initially not to make the feature available for users, most other UKGC operators have maintained business as usual – check out www.fresspinsnodeposit.casino.

While the pioneers of the bonus buy feature, Big Time Gaming, have discontinued including it in any of their new games, it is still widely used. Blueprint Gaming, for example, is the most popular developer when it comes to adding the bonus buy function. Besides these two companies, it has been seen in games developed by Relax Gaming, Kalamba Gaming, Barcrest, NextGen Gaming, and Yggdrasil Gaming.

Turning off the feature is an easy fix for some of these service providers (or they may have two versions of the same game). Other suppliers, who may have hardcoded the function into their slots, will be compelled to retract the games, make the proper revisions and then have them inspected again, which takes time and costs money. We don’t know now, but if the reports are accurate, Big Time Gaming may be one of the service providers who will have to endure the arduous process of earning player trust the old-fashioned way.

The news article sparked a heated debate amongst members of various casino communities as to whether or not this was the best course of action concerning responsible gaming. The UKGC has yet to specify a deadline for removing the bonus buy feature, but game aggregators have been alerted. They are expected to take action within a reasonable time frame.

The UK Gambling Commission (UKGC) issued a notice in 2019 instructing online slot creators and online slot websites operating within the UK to remove the mechanic from their games or risk having their sites shut down.

The UK Gambling Commission (and others who want to ban or heavily regulate online gambling) were concerned that problem gamblers would place bonus buy bets of thousands of pounds on every spin of an online slot machine rather than play the game as destined (with a standard stake on every spin).

Because bonus bets like osrs phantom muspah sometimes pay off, they can potentially spiral some players downward, quickly losing all of their money and more. It’s not surprising that bonus buys were outlawed because they are comparable to what gamblers could do at fixed-odds betting terminals in bookies across the country. 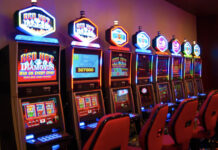 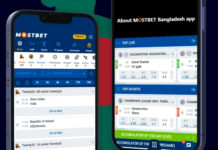 Review of the benefits and features of MostBet Bangladesh 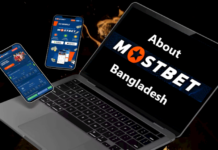 About Sportsbet in brief

Ladelay Com Reviews Is This Offer A Scam Deal?