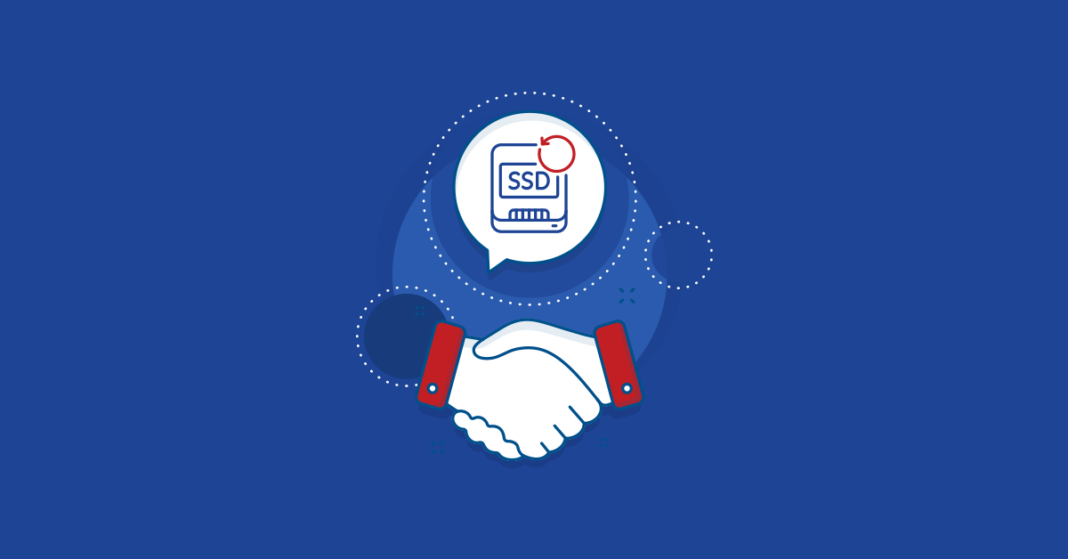 Businesses are becoming increasingly digital. For this new consumption paradigm, having an online presence is becoming more and more crucial. Still, it’s a competitive marketplace with so many considerations to make.

Upon introducing SSDs, users worldwide faced the dilemma over where to store their information. The SSD hosting model may help a digital strategy since it preserves the website’s dependability and information access speed. Many lightning-fast sites utilize SSD hosting as their base because the technology offers performance advantages and is significantly more dependable than web hosting driven by HDDs.

Continue reading to learn more about SSD hosting and its many benefits for website owners.

What Is SSD Hosting?

Solid state disk drives, or SSD drives, refer to a type of drive without moving components. SSD drives are far superior to their inexpensive hard disk drive (HDD) competitors. Due to this, they are more expensive than conventional drives. They are significantly more dependable and robust since they don’t have any moving parts. Additionally, because of their decreased latency, they can locate and provide data to you and your guests considerably more quickly.

Web servers can be equipped with SSD drives, just like many computers are offered with them as standard equipment. Similar to how your files are saved on your computer’s hard disk, your website’s files are stored on these drives.

NVMe and SATA III SSDs are the two most common kinds of SSDs.

The first SSD technology was SATA III. It features a legacy connection that was originally created for HDDs and is hence compatible with a variety of gadgets. However, it is gradually being phased out since it is slower than the current standard, Non-Volatile Memory Express (NVMe).

Compared to SATA III drives, which have a maximum speed of 600MB per second, Non-Volatile Memory Express drives are quicker, have reduced latency, and can sustain read-write rates of 2000MB per second. Additionally, PCIe is used to connect NVMe devices to computers rather than the SATA interface. Compared to SATA connectors, PCIe sockets can transport more than 25 times as much data.

Now that you understand the SSD technology for servers and data centers, particularly for hosting websites, you can see why it is so. I’ll list a few benefits of SSDs below.

Due to the SSD’s lack of tiny mechanical and physical components, data loss is unlikely to occur in the event of an accident. Furthermore, there are fewer odds of failure. The most frequently used data should thus always be stored in the more secure SSD type.

Recovery of files also typically occurs, with the exception of situations when information is overwritten, or unsafe formatting is used.

Users may access their information much more quickly on a regular basis thanks to an SSD’s faster disk read speed, and this quickness is advantageous in the web hosting industry. A website owner with a strategy based on HDD technology may discover that their site users end up switching to a rival with SSD hardware since SSDs can read data more than four times as quickly as HDDs or even more quickly in the case of NVMe SSDs.

The physical mechanism of an HDD permits a certain number of rotations before failing; therefore, its lifespan is long but may be shorter than that of an SSD. The SSD avoids malfunctions that may result in the irreversible loss of crucial data since it employs flash memory.

Web hosting firms may lower their costs by converting to SSDs, which will allow them to offer customers more competitive pricing.

In terms of environmental friendliness, SSD has a huge edge over HDD due to its lower power usage. Web hosting firms must think about their environmental effect since customers are more inclined to respect a company that demonstrates concern for the preservation of global resources. Web hosting organizations may reduce their carbon footprint and support greener practices by switching to the best SSD for storage.

Uptime refers to the amount of time a website is online and accessible to users. Since the SSD model can read more data per second, it improves this functionality. For sites with a lot of traffic, that difference is fantastic.

The HDD might not be able to handle a huge volume of requests, which would lead to the application failing. This would seriously undermine the brand’s trust, especially in the case of eCommerce.

When discussing experience, access speed comes first. This has an impact on the brand’s exposure and the company’s trust with its users, as well as its SEO strategy.

The user could give up trying to access your website if it takes too much time to load the content. The ranking of the page in search engines is impacted by the action.

In summary, if your website is important to you, you should always use a server that will provide complete SSD web space. Not all hosting is made equal, so you should focus on finding something that is quicker and more trustworthy! 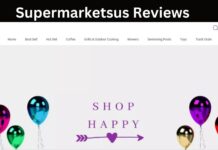 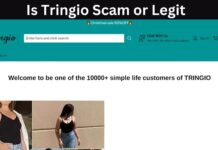 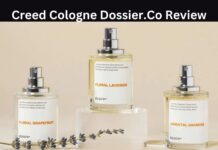 Easily add watermarks to your PDF files for free!

The Best Website Customer Tracking Tool You Can Buy